It has been three years since I wind the giant shark at 1099 kg ( 4.5m ) up from 700 meters deep in a Norwegian fjord. It is still the largest fish caught on rod and reel in Europe, and one of the largest in the world ever. I had perhaps thought that the record would be challenged quite quickly since it may well be a meter or two more in length. But as always, the biggest one is the hardest to catch. Greenland shark could be several hundred years old and survives mostly all things in life. 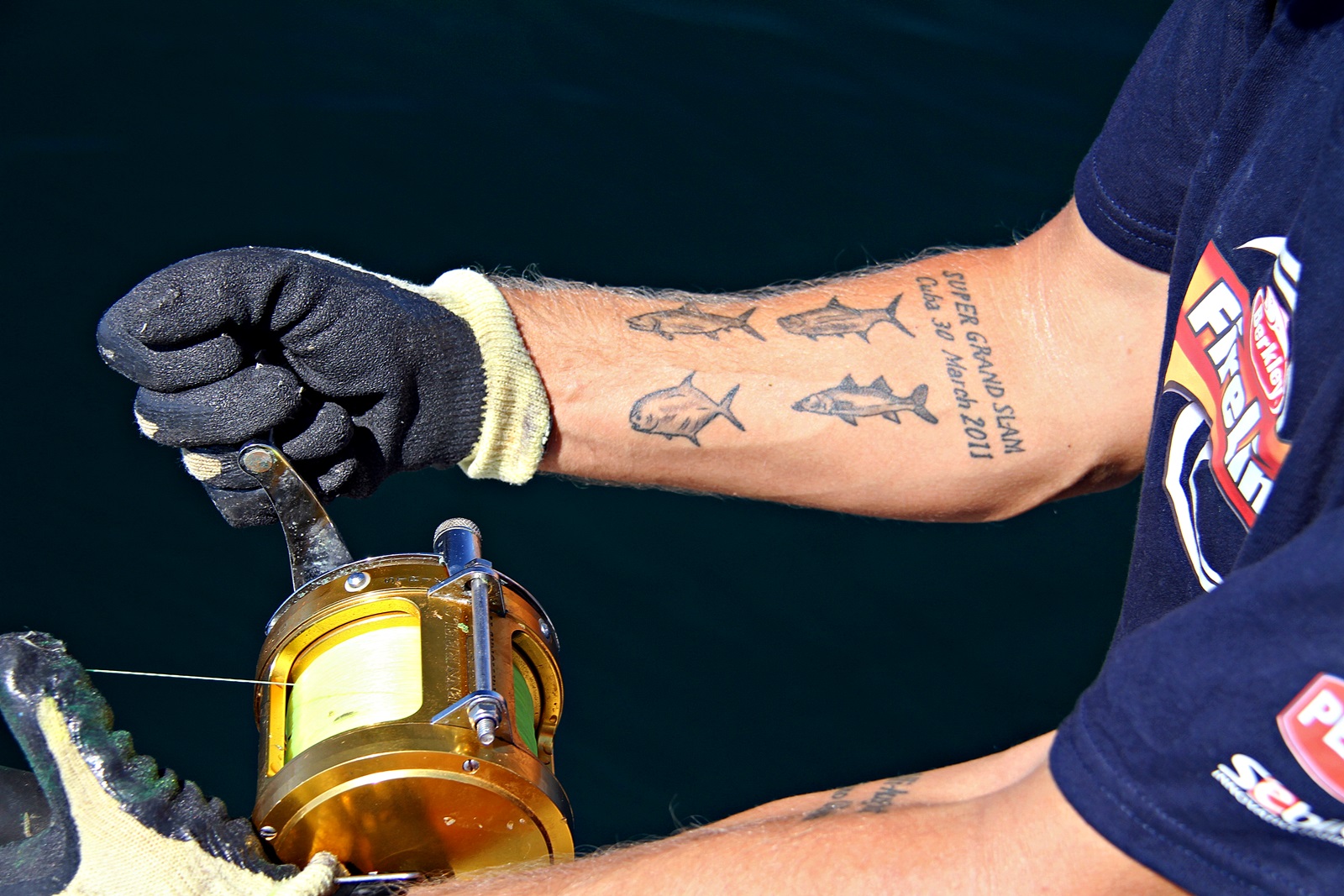 Unfortunately survived this great fish not, although we released it alive. Sharks has not swim bladder and can usually swim up and down and hunting inn all depths. The warm surface waters this July night was the most likely cause of the death. This species of shark like extreme cold water, and in all “catch and release” situations, warm weather rises the risk for the fish to not surviving. But we had to give it a fair chance to live longer. 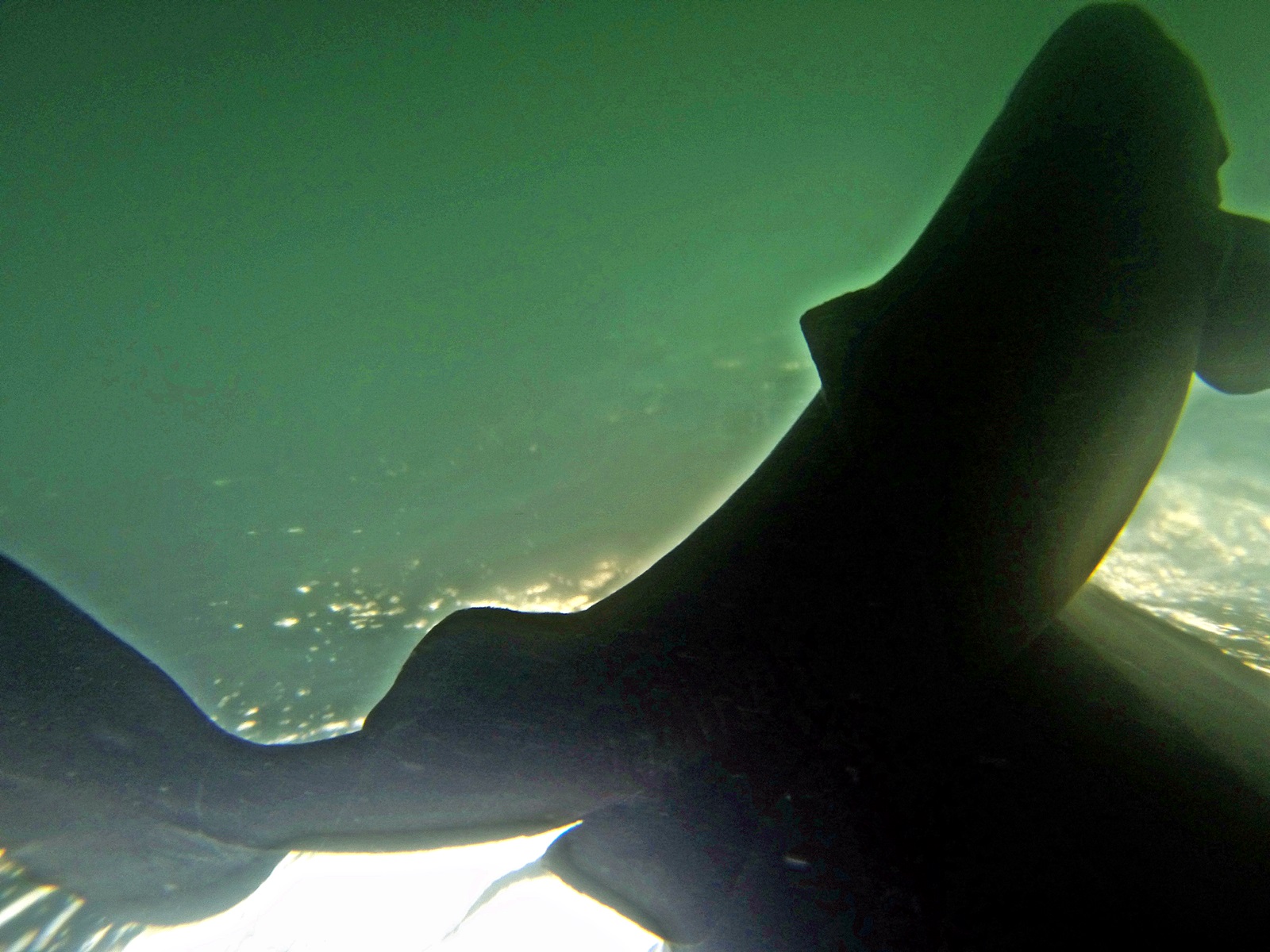 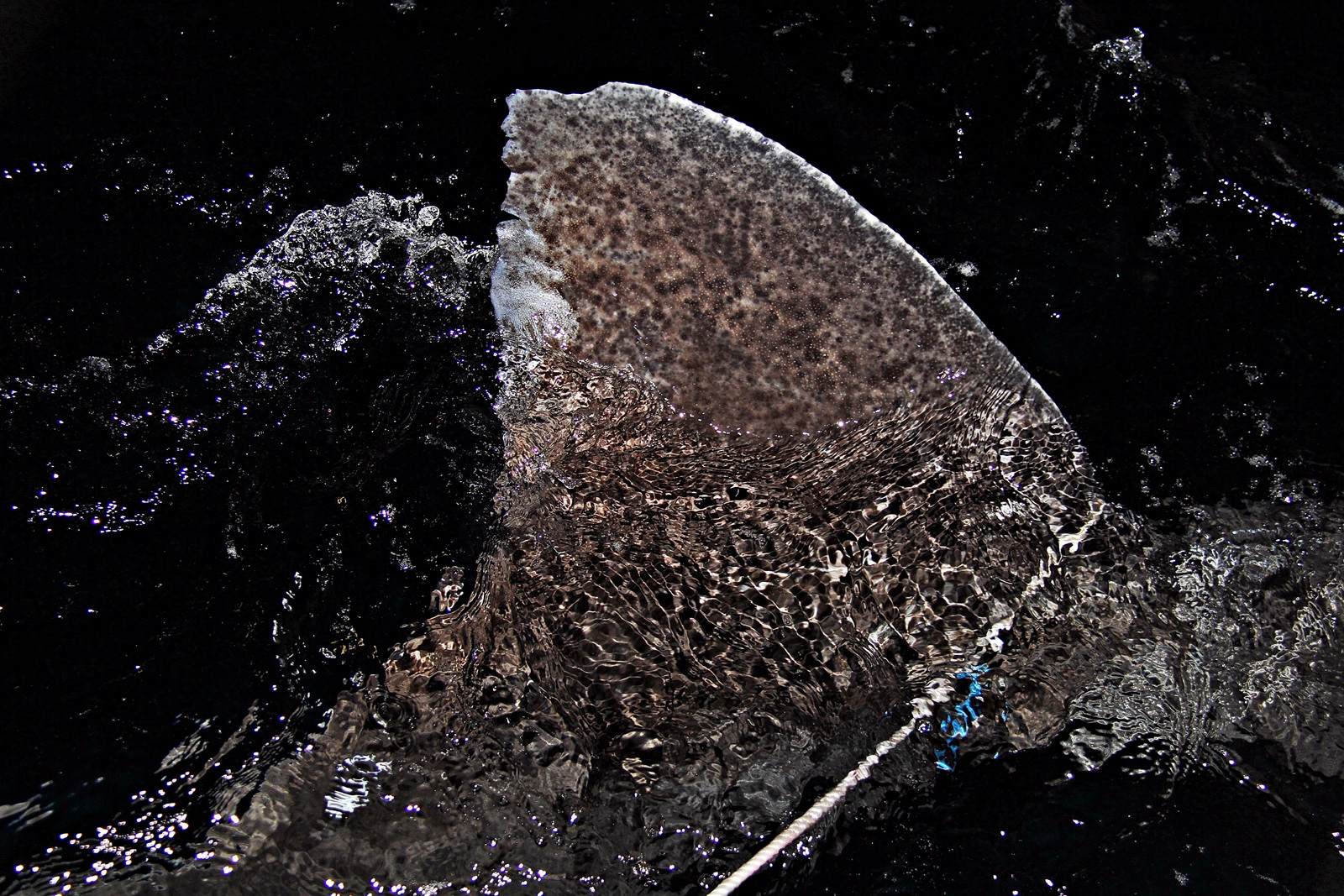 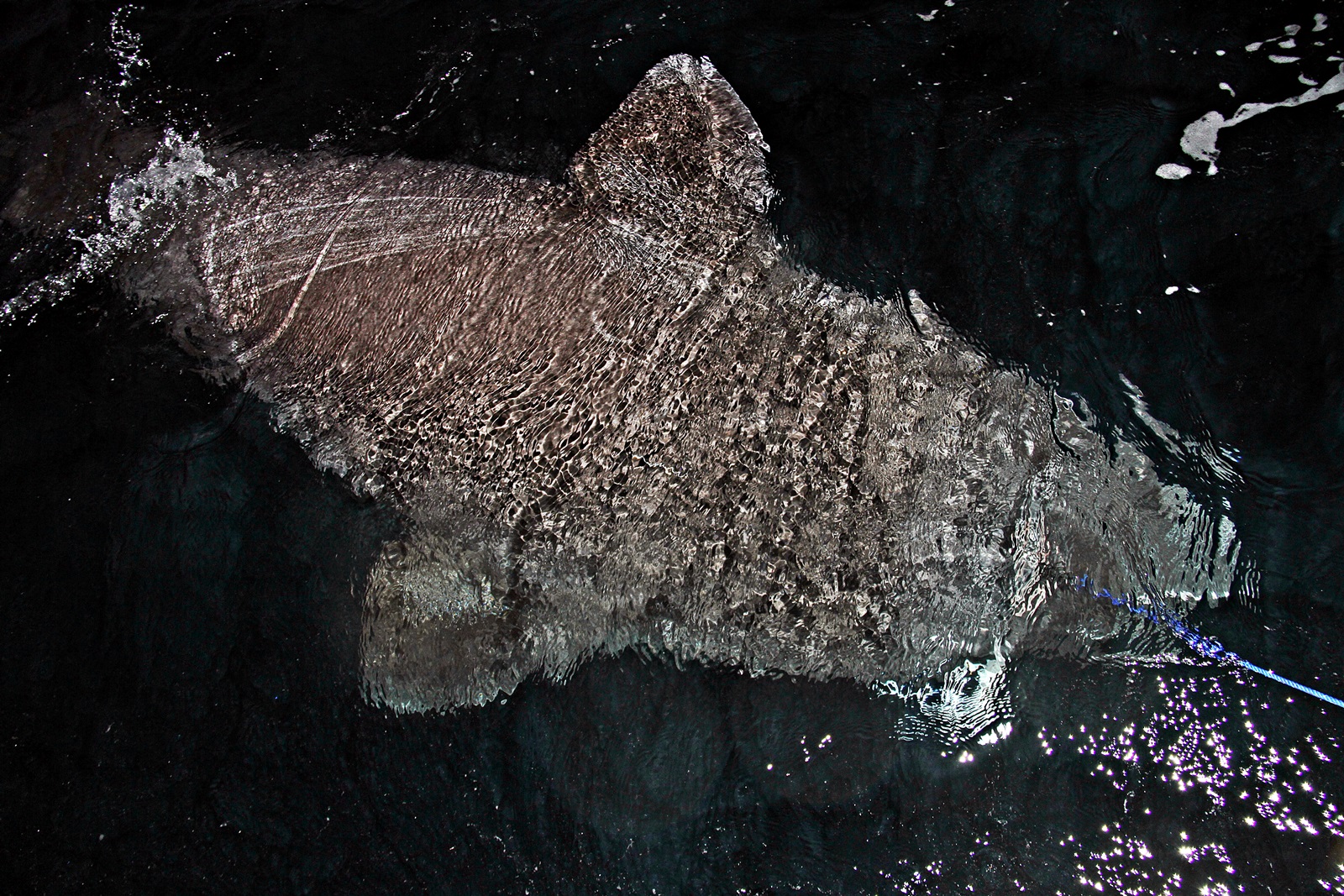 After a week and so it was found floating and dead. Inside the belly we found a lot of other fishes, parts of a longline , a sport fishing tackle, and a net! The big shark was then lowered back to where it came from , and have since then become food for other sharks and deep water species. 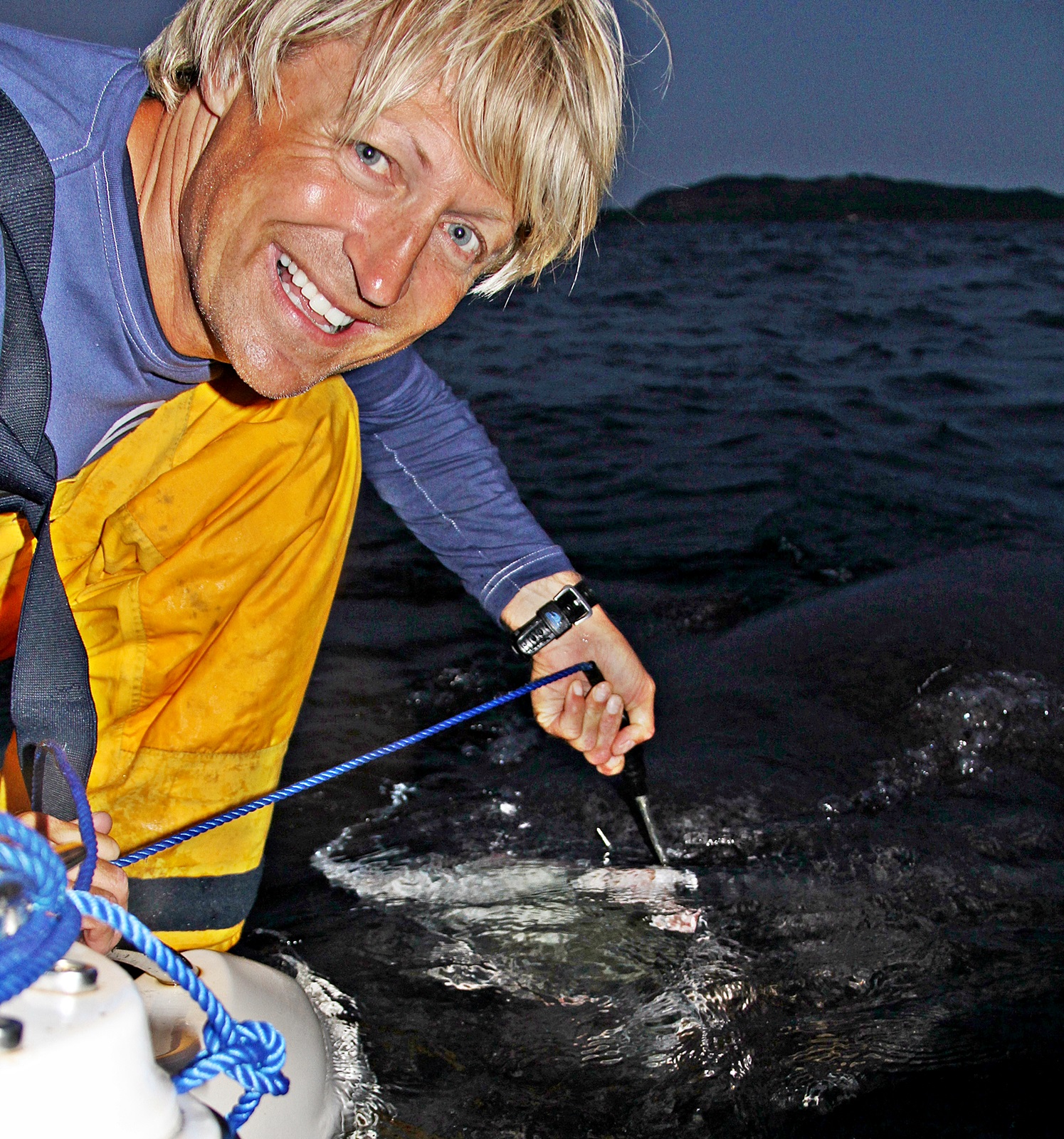 Truly a story with happy and sad sides, and important experiences that I will take with me for the rest of my life. Here is a movie from the very special night:   https://www.asgeiralvestad.nowww.youtube.com/watch?v=O4EbCECeYyw   Asgeir